How do you apply what you learn about online marketing? 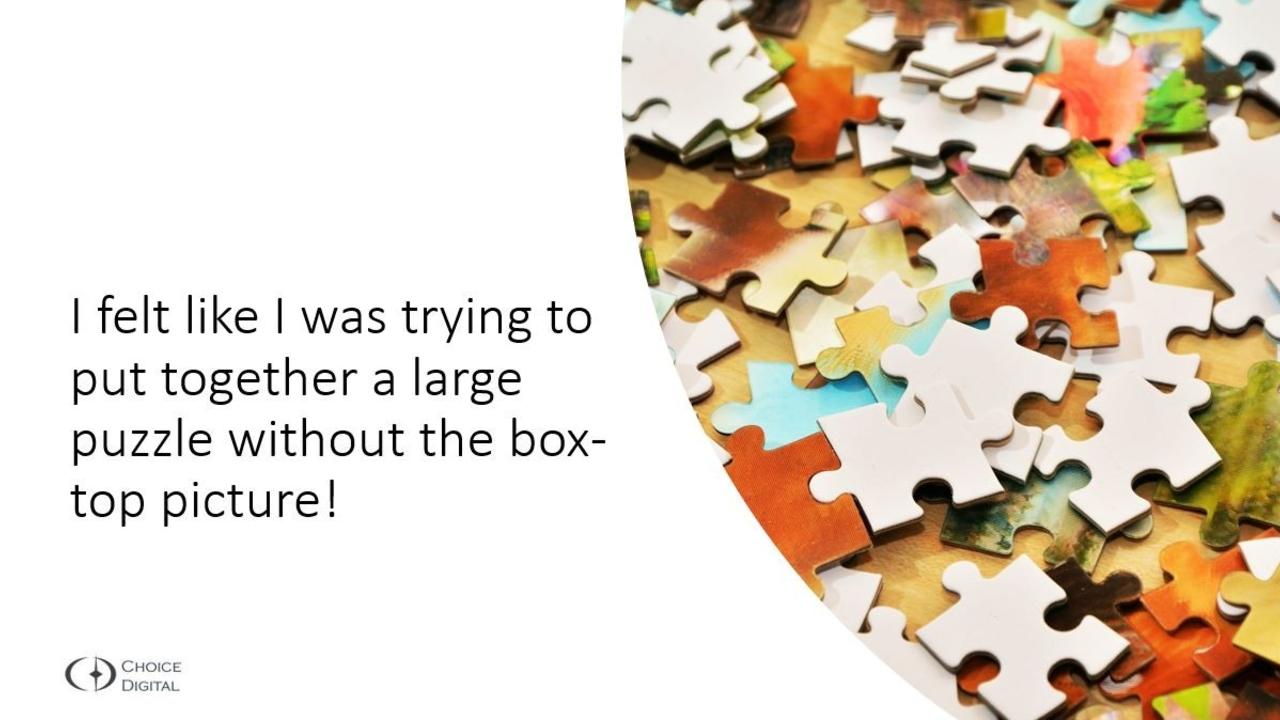 When I got home from Expert’s Academy I was faced with the question, now what is the next step to get started implementing what I learned? And, how can I apply what I learned to promoting my book?

I thought to myself, “I got this. I’m a technology guy. I can figure this out."

All the thought leaders I was listening to at the time were saying “start with WordPress” to build your website and go from there. The advantage of WordPress is that it is relatively inexpensive, but it is hard to learn how to use. And there was no guidance on what content to put on your website.

Some people will say "Websites are dead. You don't need a website to sell stuff online. You just need marketing and sales funnels." I fell for that too. Neither were right. You actually need both.

How do you tell people about your book? 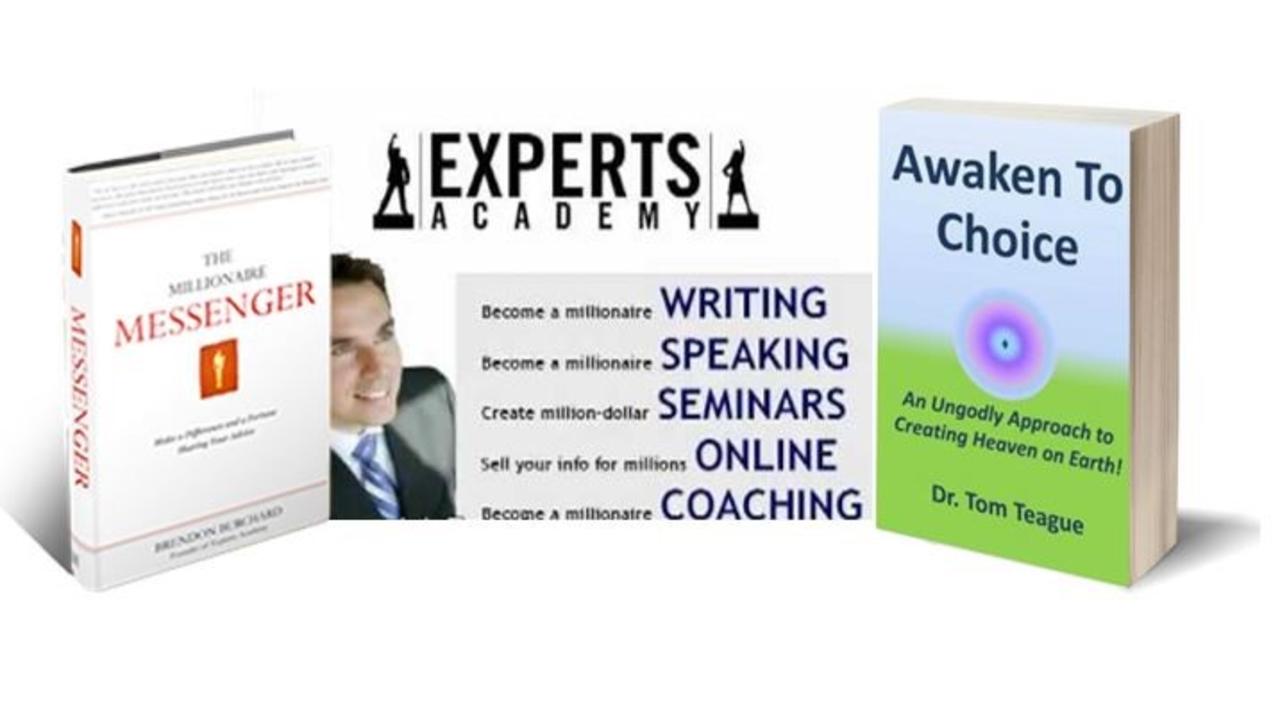 That was the question that triggered my entry into what I now call Internet Marketing Grad School.

In my last article, I concluded that “if you’re going to make a career out of your book, chances are you’re going to need some higher priced products or services to sell, like online courses, or coaching programs."

Brendon, who self-identifies as an author and a trainer in personal development and online marketing, taught me in Expert’s Academy about an emerging “expert industry” as a new career possibility for anyone who has knowledge and expertise in a subject area and is interested in teaching it to others. You can create a business by selling...

How many copies of your book do you want to sell? 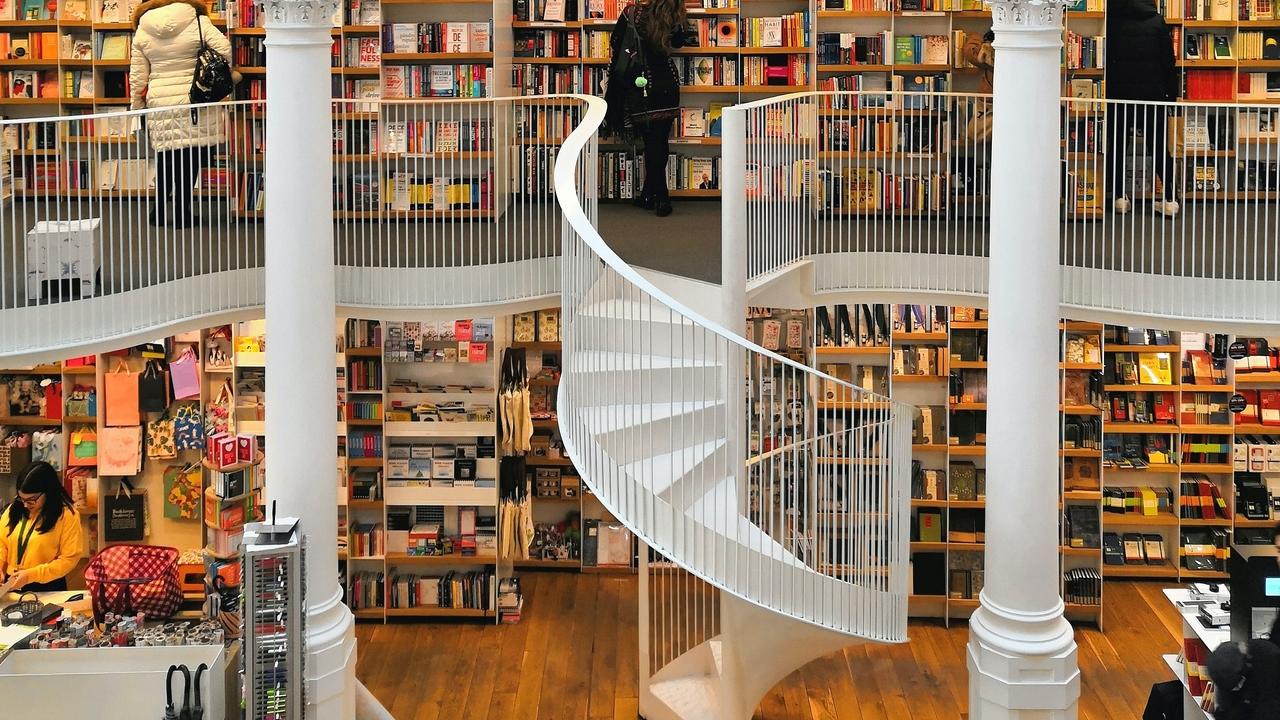 That was the question that a friend and a spiritual coach asked me about my first book while it was in first-draft stage and we were first talking about it and I was telling her what it was about.

I had already done enough research at that point to know that the average book author only sells about 200-300 copies, and these mainly go to family, friends, and acquaintances.

My answer at the time: I don’t know. 100,000 copies? It was the first number that came to mind that was well above the industry average. I had not really thought about it.

Her next question: Are you willing to do what it takes to sell 100,000 copies? I answered yes, even though I had no idea what that actually meant.

I didn’t know at the time, that traditional publishers do help some in the promotion, but it’s mostly the author’s job to do promote the book sales not only in short-term book launches, but over time.

Let’s do some basic book sales economics, even for self-publishing,...

Getting Clear on Why to Write a Book 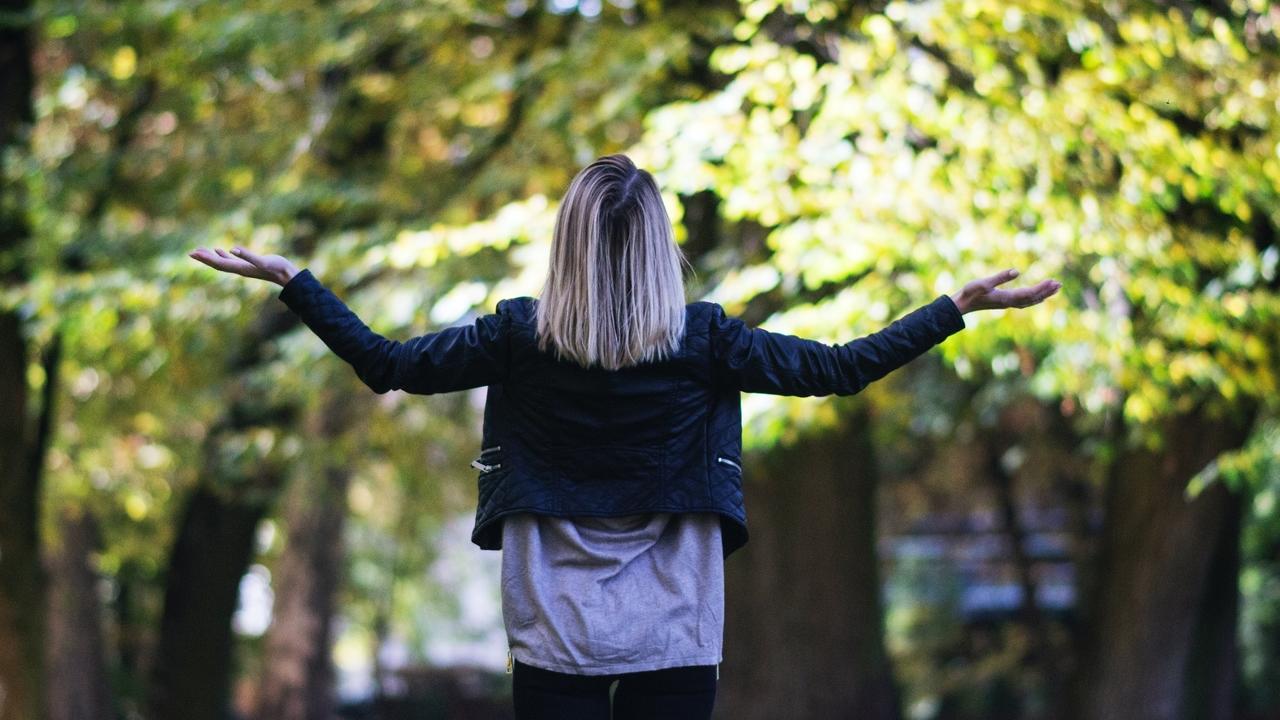 It’s time to start writing now. I’ve completed my first draft outline, and I started writing over the weekend.

I started with the Preface, or maybe it’s the Prologue.  Not sure which yet. When I wrote my first book I had both.

In that book, the Preface was an introductory page or two about my purpose in writing the book and the Prologue was a personal story about how a PhD Chemical Engineer who managed engineering software systems came about to writing a book about human spirituality.

So, that’s where I am right now, thinking about how to set up the context for why a former corporate software development manager is  writing a book for coaches, consultants, authors, speakers, and professional service providers about how to go about building their online business systems in systematic way.

Here is a quick summary:

While I was working at NASA in my day job, on the side in my spare time I became an author and a Certified High Performance...

How to get started on your book 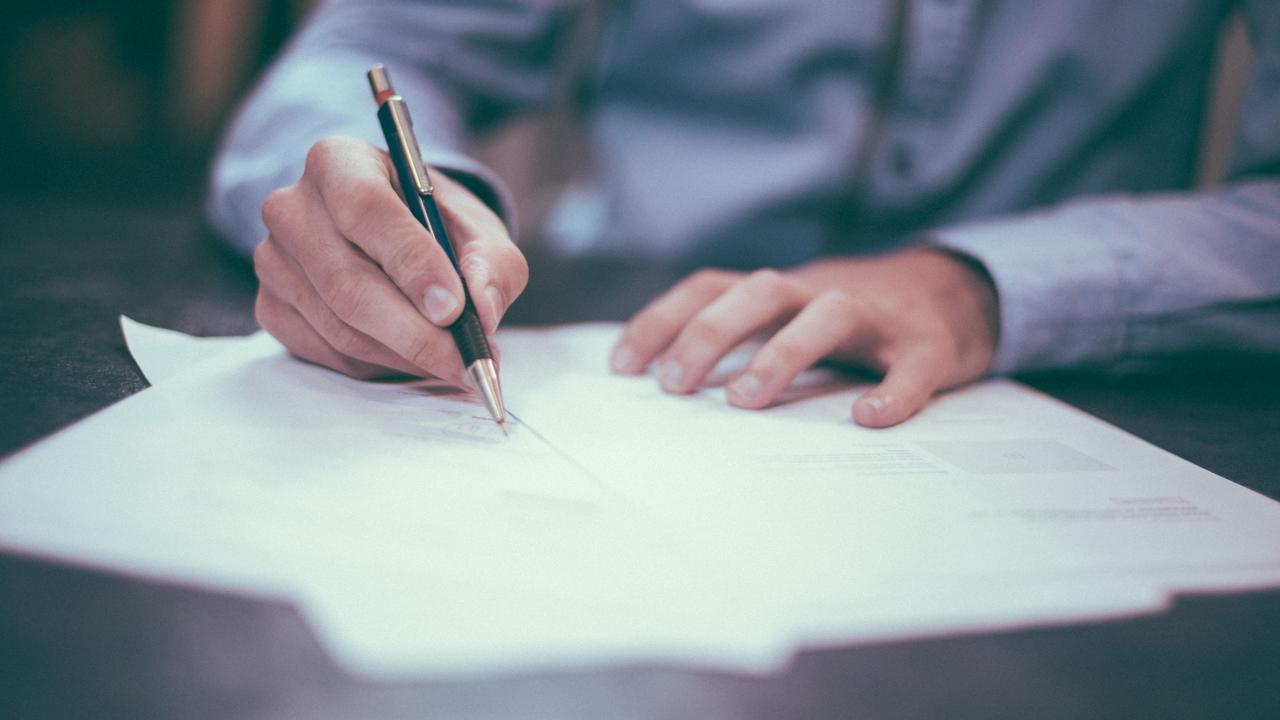 When I started out writing my first book, Awaken To Choice, several years ago, in hindsight, I now would characterize that as an “extended journaling” activity.

I just started writing. I was using the writing process to synthesize many of the key ideas I had been learning in my journey learning about and reading multiple authors on human spirituality.

Since I was using a word processor to write it, I just organized and re-organized the content as I went along writing that first draft so that it seemed like it flowed, at least to me.

My audience was initially just an audience of one: me. So it didn’t really matter that much how it was organized. Later, as I captured more and more content and key ideas, I realized that it may be beneficial to others – my family and friends at first, and then I realized eventually many other people.

About this same time I learned from one of my mentors, Brendon Burchard, that books really should be structured with a...

Ever wanted to write a book? 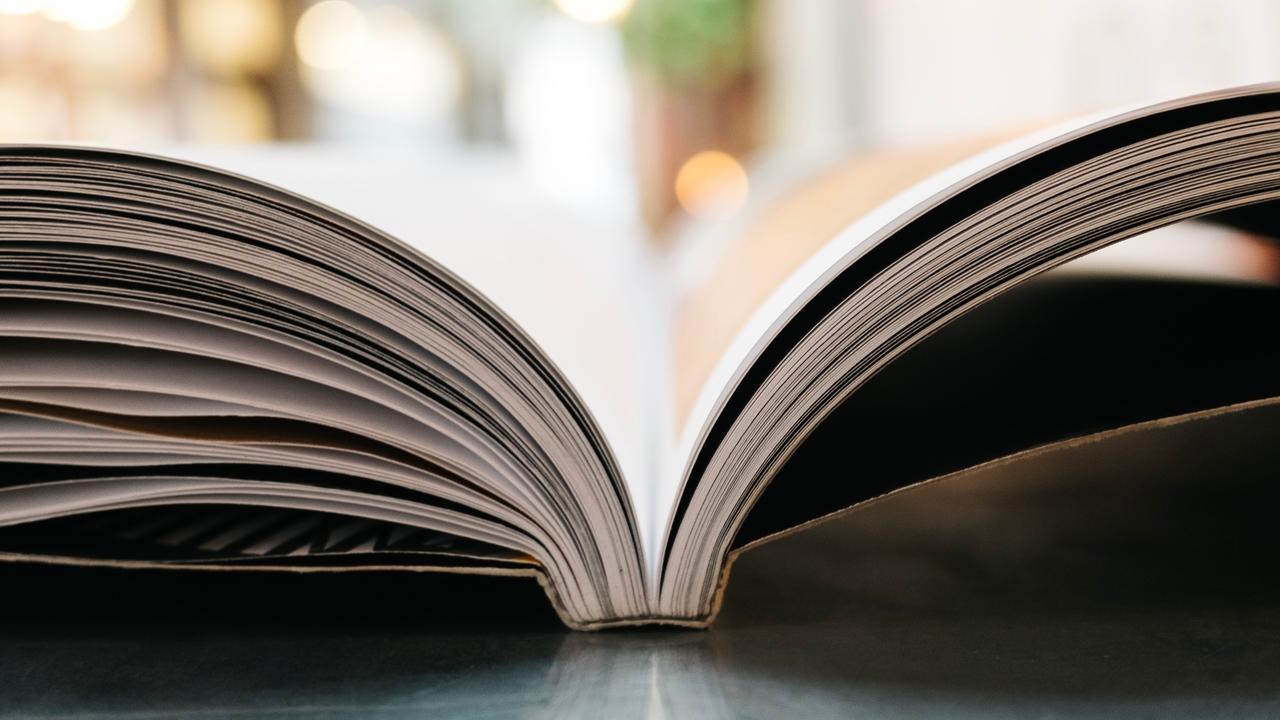 I've been thinking about it off and on for the last year or so, but I always manage to put it off.

Since yesterday was the mid-point for 2020, I had quarterly planning on the agenda, and by the end of the day I decided. Yep, it's time!

And so, once again, as I did once before, I am adding that early morning hour that I used in writing my first book to start writing my next book, starting this morning!

Last time, I was writing about an engineer's perspective on human spirituality, created as an analysis and synthesis of a 6-year deep dive into spirituality literature and personal introspection about that topic. See Awaken To Choice: An Ungodly Appoach to Creating Heaven on Earth.

Learning about how to market books launched me into another deep dive into online marketing.

This time, I am writing about an engineer's perspective about online business, created as an analysis and synthesis of my 5-year deep dive into "internet marketing grad school" and integrating that... 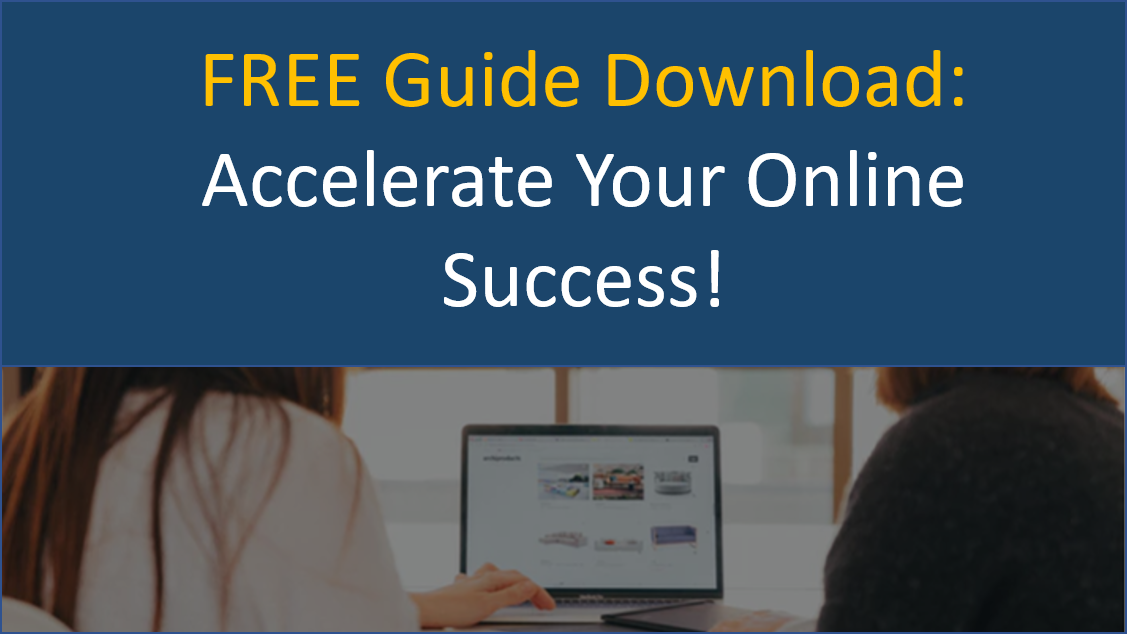 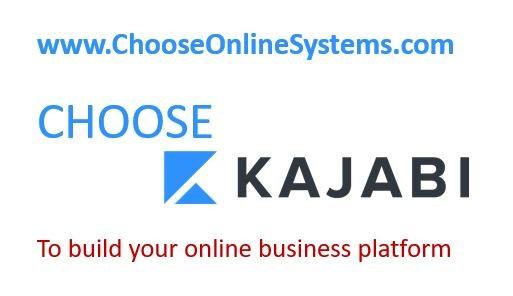 How do you apply what you learn about online marketing?
How do you tell people about your book?
How many copies of your book do you want to sell?
Close